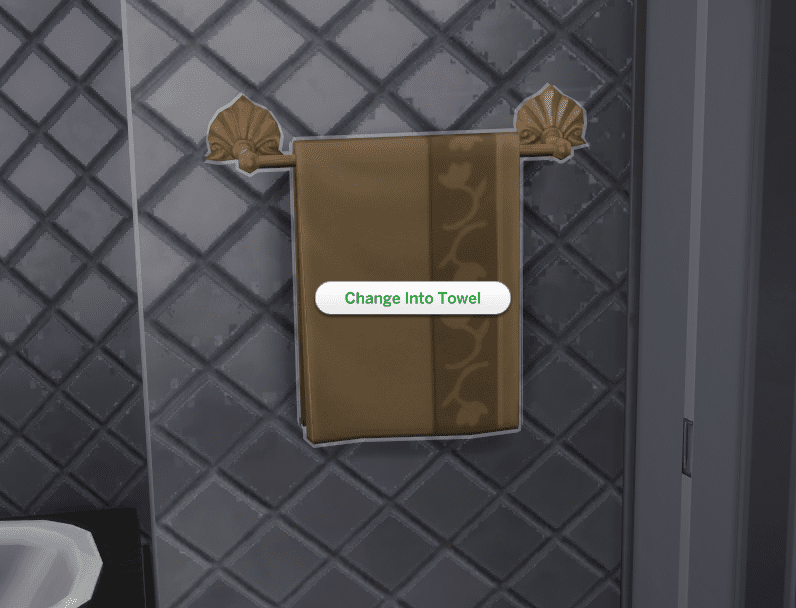 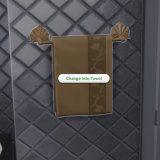 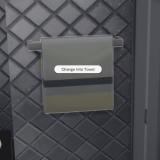 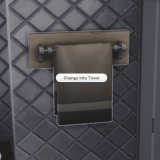 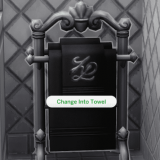 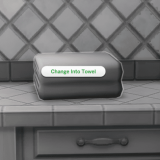 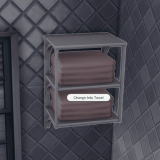 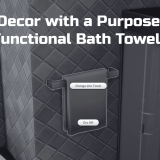 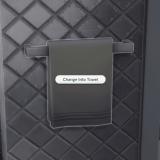 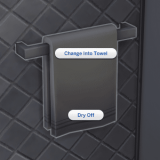 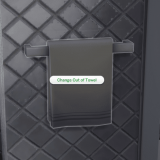 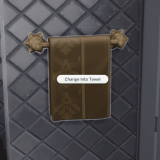 These are overrides of EA items given custom tuning and moved to Bathroom Accents if they weren’t there already. They shouldn’t conflict with anything unless you have something else that happens to modify these objects specifically. In any case, please let me know if you have any problems with it.

The Colored Towels addon is optional and randomizes the color of the towels sims wear. This also shouldn’t conflict with anything but please read the known issues.

For best results use this mod with a Towel After Shower mod such as the ones by LittleMsSam or Scanner. They’re not technically required, but it will look nicer. Or try it with SimRealist’s HLC mod instead for some slight integration.

It’s worth noting that the new strings are in English only at the moment. I don’t speak any other languages nearly well enough to translate them so I welcome any translations that anyone can offer and will credit all translators.

Compatibility:
SimRealist’s HLC: My towels will remove the “Wet Clothes” buff that you get from not doing laundry. Think of it as using a not-quite-clean towel in an emergency. It’s not automatic so you can choose to do it or not.

Known Issues
The Colored Towels addon gives random colored towels everywhere, including at the spa. It’s just a choice you’ll have to make unless I figure out how to do my own version of the Towel After Shower mod
The Get Famous towels may have an issue if it’s up against the wall. Try holding down Alt and placing it a little further from the wall if you experience this issue.
These don’t seem to play nicely with Wicked Whims nudity. Nothing breaks, but you can’t click on them while the sim is naked or partly naked. I’ll see if there’s something I can change to deal with that, but I’m not going to count on it.

Future Plans
Keep trying to make my own Towel After Shower mod with a fix for multicolored towels at spas
If there’s a demand I can add an addon for additional HLC integration, but when I asked on my Discord no one asked for it.
If you know of an object I missed let me know