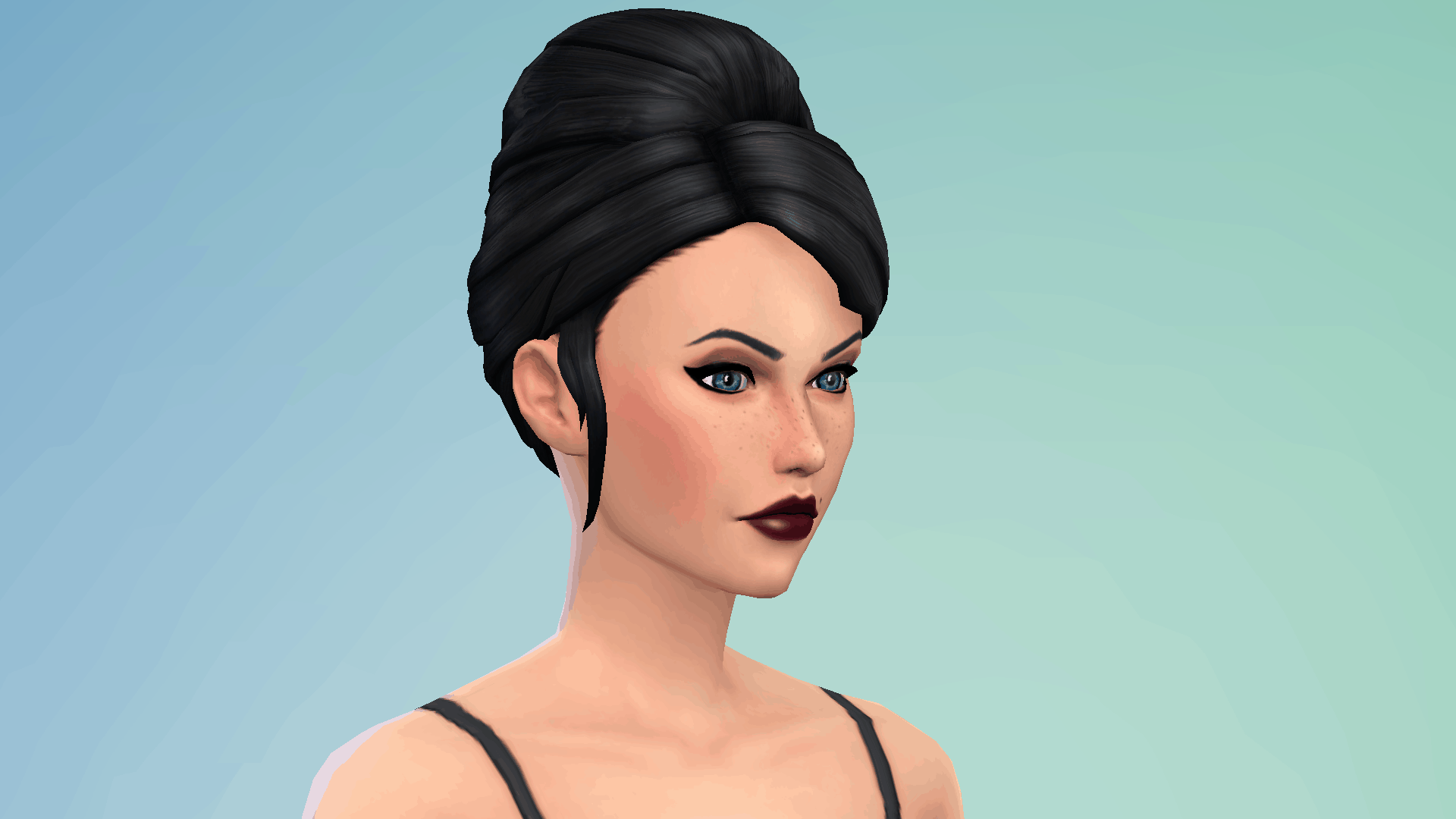 This is my first creation for Modthesims. I have downloaded many mods here over the years, and felt that I should give something back to the community, rather than just being a parasite. Creating a sim and uploading her here took more work than I originally thought it would, but I would like to share my creation with you all.

Note that this sim is not supposed to be based on any real-life individual – any similarities to any real person, living or dead, is entirely coincidental.

Whenever I play the Sims, the challenge I always set for myself is this:
How much money can my sim make before he/she passes on?

In creating Rachel Goldberg, I wanted to make an attractive female sim that has that classic business / power executive appearance. I also wanted to use limited CC, as well as items from the base game only. This way, anyone who wants to download Rachel can do so even if they only have the sims 4 base game, provided that they are willing to get a few custom items from the internet.

The personality I envisioned for Rachel essentially can be summed up by saying that she is not interested in marriage/family, but is totally obsessed by her career and wants to make lots of money. Not only does she not want to marry because it would take time away from her job, but she is strongly independently minded, and feels that having any man in her life would curtail her independence and freedom. She is extremely focused on her career, so she is not interested in ”flings” either. However, she is not anti-social, and is willing to be friends with people (especially if it helps her career,) but doesn’t want anything other than simple friendship from anybody. Fame can be a secondary goal for her if you own the “Get Famous” DLC, but her foremost priority is making money above all else.

Finally, I will freely admit that, as a male sim gamer myself, I did perhaps design some of Rachel’s features with a slight male gaze in mind. However, if one looks at the sims 4 gallery, one can easily find many, many male sim creations that look like half-naked professional wrestlers who like to practice their job at the beaches of California, so if female sim gamers can make buff dude sims, why can’t I make an attractive female sim? besides, I don’t think I went overboard in this respect – she doesn’t wear crazy revealing/unrealistic clothing or anything like that – she just has a very curvaceous figure.