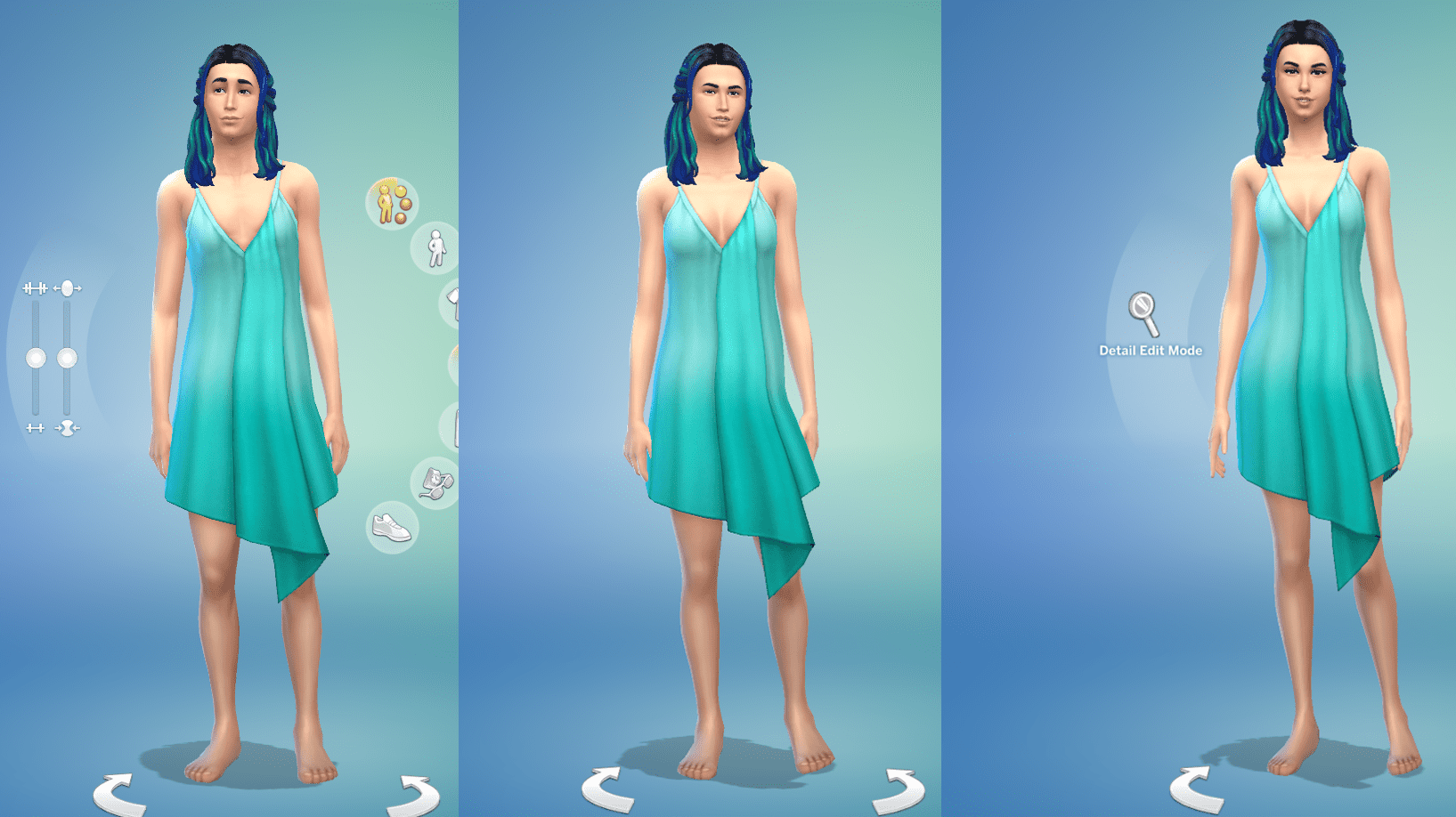 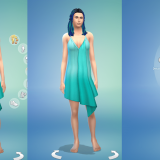 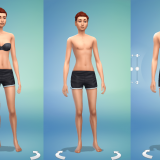 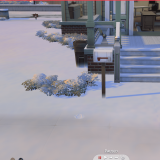 Version 2 keeps the “Go to Voice Training” interaction, but the “Take Hormones” interaction, when done by a sim transitioning FtM, also changes their voice.

Version 3 does not contain the “Go to Voice Training” interaction, but the “Take Hormones” interaction works the same as version 2.

I recommend you stay in control of the sim doing these interactions when they start and end, otherwise they might not work right. This mod doesn’t require any DLC. If you have any feedback, I’d love to see it in the comments, and hopefully I’ll be able to make changes if anyone requests them.